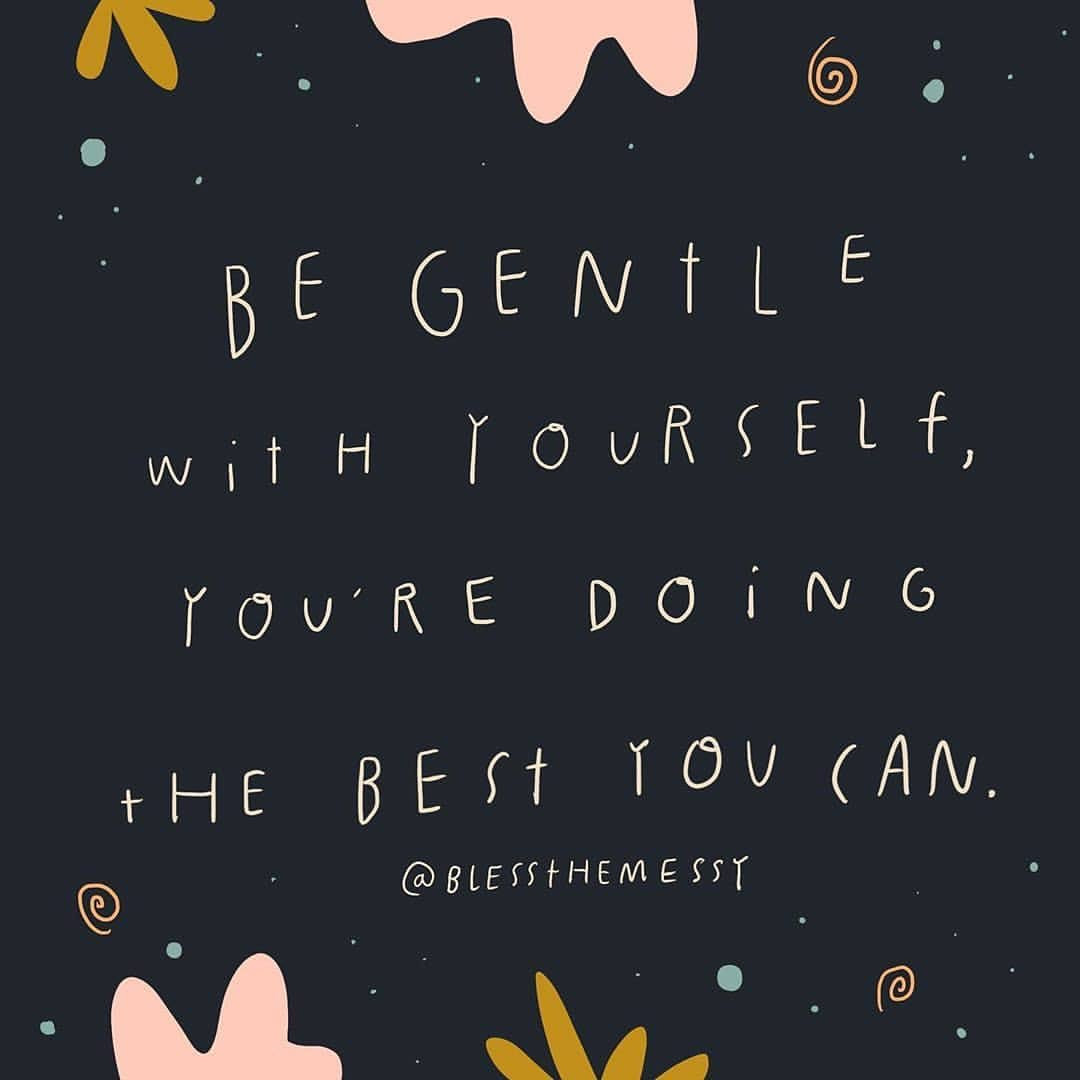 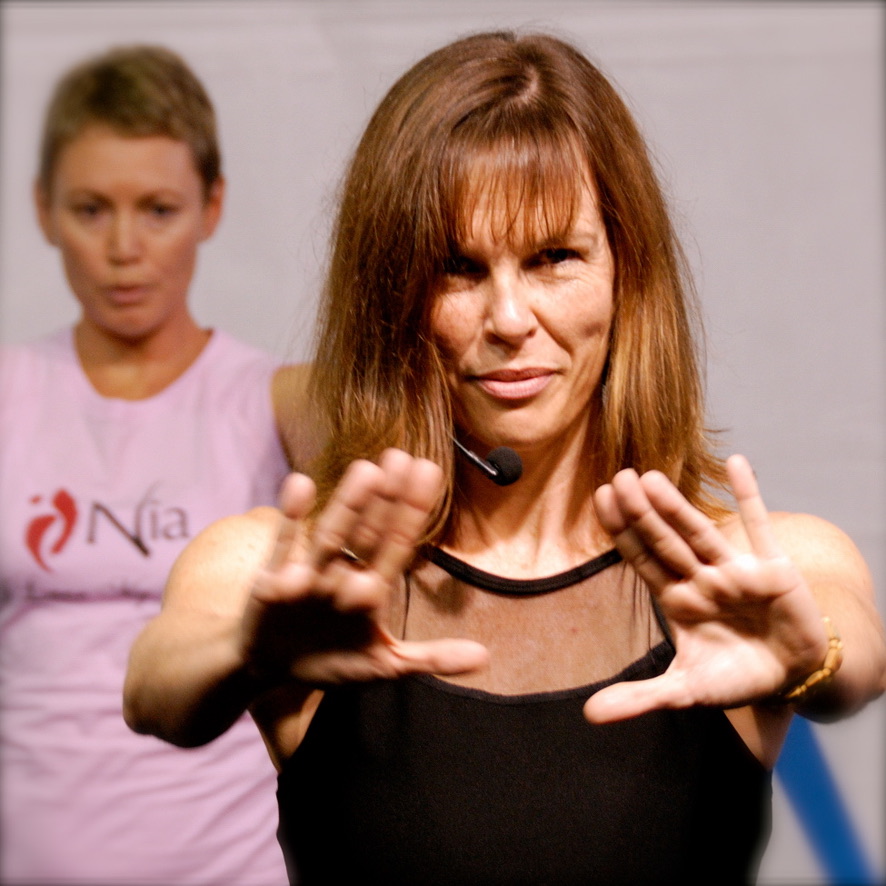 “Courage… is to tell the story of who you are with your whole heart.” ~Brene Brown

Growing into a people pleasing perfectionist

As a child, I remember interpreting “you can be anything except mediocre” as an expectation that I needed to excel at whatever I did.  Internalised as a fear of rejection and failure, it soon developed into an unquenchable quest for achievement, accolades, and people-pleasing.

To be loveable, my inner critic translated ‘always do your best’ into ‘you have to be the best.’ This impossible standard meant constantly pushing myself, comparing, competing and judging – a wild ride between ‘not enough’ and ‘over the top’.

I lived with a shameful secret that I was acting how I thought I was supposed to be instead of just being myself. From studies to my corporate career, to marriage and motherhood the perfectionist voice only got louder.

Sometimes her voice stopped me from trying new things I feared I might not be good at or quitting before I could fail. Needing to get it right, I’d be anxious or overbearing, often without being sensitive to the needs or feelings of others.

I’ve walked away from relationships and situations where I couldn’t meet my own or another’s high expectations. Of course I kept attracting those people and experiences into my life to prove my inner critic right, just as I’ve judged others for not living up to my ideal. We are all mirrors after all.

By the time I stepped into my first Nia class in 1999 I felt like a fraud. My inner critic (who by then I’d named ‘Susie Homemaker’) was running the show. I wore a mask of happy-wife and super-Mum (or so I thought), while inside me raged a battle of postpartum blues, inadequacy and overwhelm.

“When the student is ready, the teacher appears.” ~ Tao Te Ching

How Nia helped me find my authentic self

In the welcoming, non-judgmental, ‘no wrong way’ vibe of Nia classes, Susie Homemaker was made redundant, and the ‘real me’ began to feel safe to come out and play. There were even bigger shifts after my first Nia White Belt – learning to choose and embody Joy, to trust the felt sense of my authentic YES, to step into my power, to tell my story with my whole heart, and to follow my sacred purpose. The rest they say… is a long slow path to recovery!!

“The time will come when, with elation you will greet yourself arriving at your own door, in your own mirror and each will smile at the other’s welcome…” ~ Love After Love Derek Walcott

My wisest teachers have been my 3 children. At  7 years old, Sam stopped me in my comparison dance by saying, “Mum, you’re looking in the wrong direction. You can always find people better or worse off than you.” (he’s now 24 and still calling me out!)  My daughters inspire me to continue learning about loving myself, to fully live the awkward, human, messy and sometimes scary dance of life without pretence, and to help women find their voice and feel safe to speak their truth even in the face of upsetting another… or a whole culture!

Nia co-creator Debbie Rosas and my colleagues in the International Training Faculty embody the spirit of Nia as a business and practice founded on Love, acceptance, and collaboration. And  I am grateful for you and our caring Nia Australia community – passionate people want to do their best, connect authentically, and make a positive difference in the world – together.

“By living your life out loud, unafraid of the opinions of others, you may inspire someone who was feeling lost and encourage them to join you on your campaign of uniqueness.” ~Walk On Your Wild Side Day, 12 April

Self-mastery is certainly not for the faint-hearted!  It takes courage to break down – processing pain, feeling to heal, learning a different way. And Susie Homemaker still likes to have her say! I recognise her in my body as bracing rather than embracing, breath-holding instead of space-holding. While she speaks the language of concern, comparison and blame, through Nia I have re-learned the language of my body, mind, heart and soul – love, divine guidance, uniqueness, choice, Joy.

Now I listen and dance with her, a sensuous dance of love and self-compassion… I ask her what she needs to feel safe and gently remind her that perfectly imperfect is right for us now.

Get free monthly dance breaks and tips for feeling better in your body, mind and spirit.